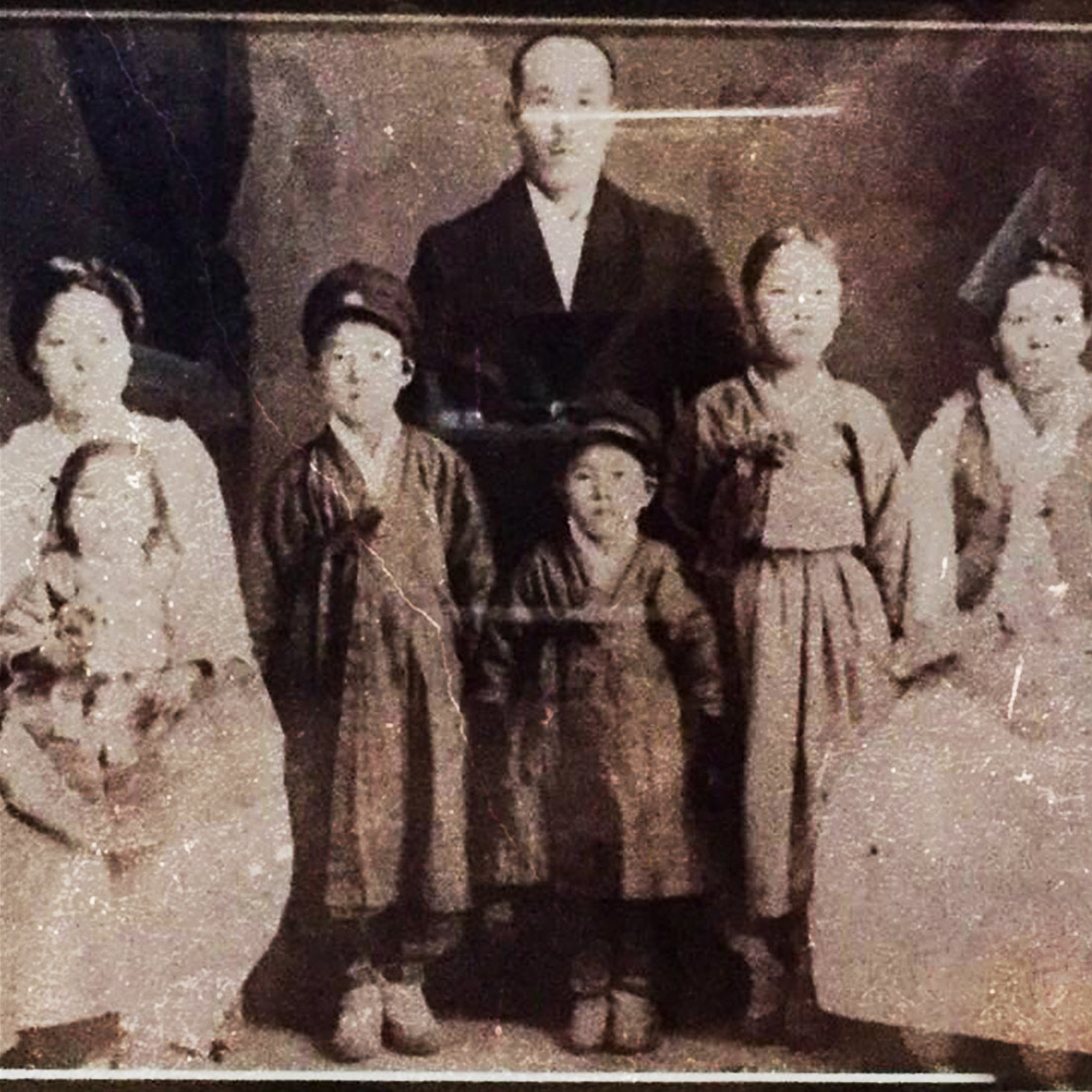 After only barren sand and rocky outcroppings visible out the windows of the train, the travelers welcomed the sight of green grasses and scrub brush appearing on the landscape outside.  It meant soon they would be seeing the tropical forest that marks the end of the Trans-Saharan rail line at Timbuktu. A few hours later, they got off the train and made their way south to the docks of the Niger River ready for the next stage of their adventure.

Vilas scanned the boats along the pier.  “Most of these are ancient or too small for what we want.”

“How about that one?”  Ruth pointed to a skiff near the end of the wharf.

“Let’s hope we can secure that one.”  Ignatius led them down the wooden pier.

Upon closer inspection, the skiff did appear to be large enough for all of them.  Midway on the boat was a canvas covered shelter.

“Hello! Is anyone aboard?” called DeForest.

A woman emerged from the canvas enclosure, straightened her jeogori and eyed them cautiously.

“We would like to rent your boat to go to the lower Niger River?”  DeForest said.  “We need to go about fifty kilometers beyond the bend.”

She shook her head assertively. “No, that’s not possible. I would lose my boat!”

“What do you mean?” asked Vilas.

After introductions were made they learned her name was Jung Ja Lee, known for mastering the currents of the Niger River, and she explained that if they went that far downstream, there would be no way to return against the current.  The only option would be to ride the current south to the Niger Delta at the Gulf of Guinea.

Ignatius gave the others one of his looks. The five of them walked a short distance up the pier.

“We must get down the river to find the gold and once we do, it is probably a good idea to have a plan to take it with us.”  He paused and looked back at Jung Ja Lee and the skiff.  “If the amount we offer could sway her to change her mind, we could load it on the boat, head south, and book passage back to civilization at the Gulf of Guinea.”

“Listen, no amount will convince her when she would lose the boat.” Ruth reminded them.

“Being a member of our adventure society might!” Ignatius decidedly spoke up.

So, they shared their mission with Jung Ja Lee and convinced her that with her share of the gold she would not need to worry about her boat ever again.

“Your quest and your society sound intriguing…let me ponder it over a drink.”

2 Cups Soju
1/2 Cup Thinly Sliced Unpeeled Ginger
Add thinly sliced unpeeled ginger into a jar and top with 2 cups of soju. Let it infuse for 1 week. Filter out the solids using a sieve and store the infused soju in a tightly sealed container.