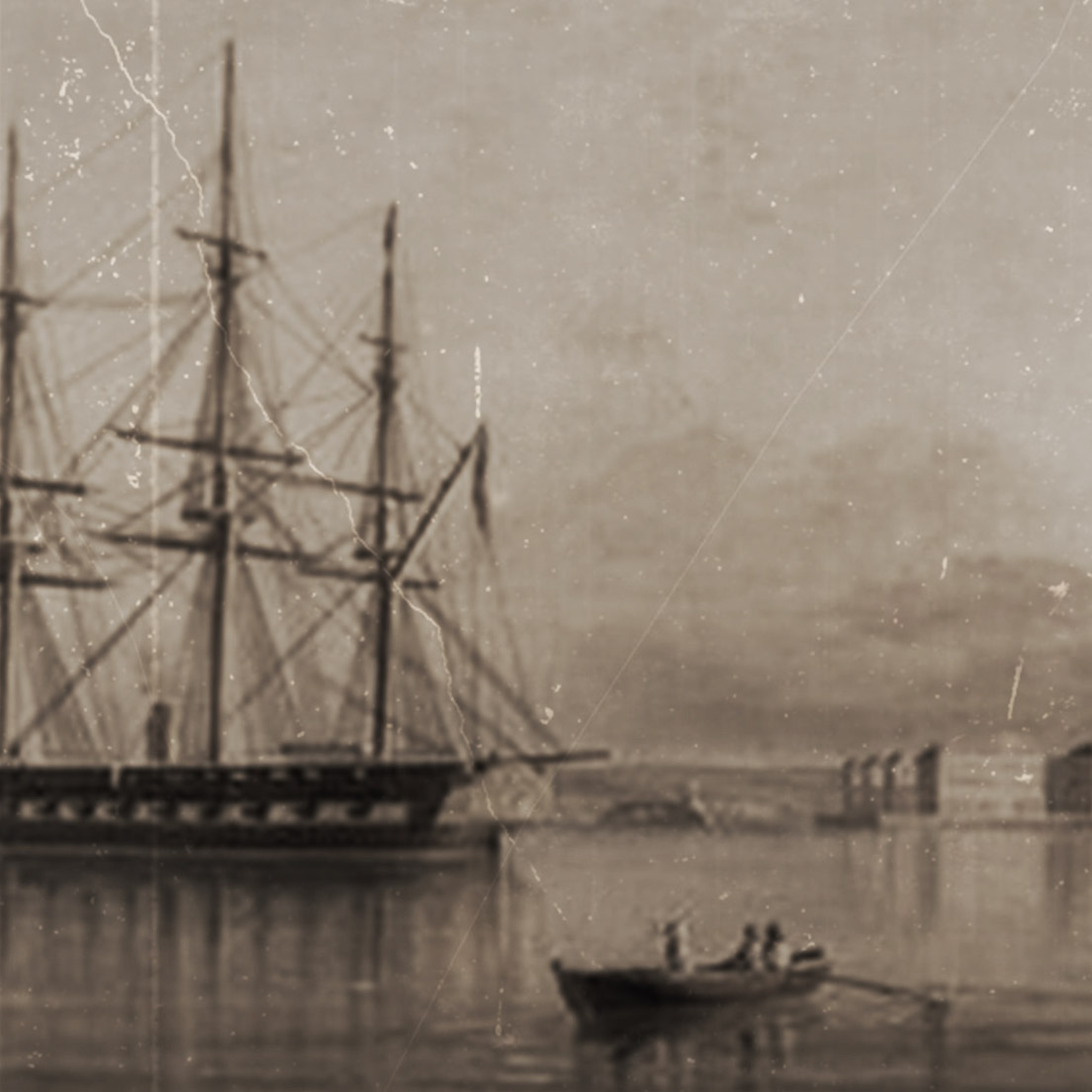 The anchor chain clanked loudly as the Farriday’s anchor sank into the harbor at Casablanca. Below deck, three seamen huddled together unseen in the hold of the ship.

“We’re here,” Ignatius whispered, “we have to act now!”

“But how can ve go to look for the gold in the cave when ve are prisoners?”

“Wilhelm’s right! First, we have to come up with a plan to escape.” DeForest pounded his fist on a bale of cotton.

After a minute, Wilhelm said, “If ve can distract the pirates long enough, ve could launch the dinghy und row to shore.”

“How about a special drink!” Ignatius smiled. “Remember what you said about sailors, Wilhelm?”

“Ach, but my locker ist empty!”

The three men felt defeated but as Ignatius looked around the hold his eye spotted some unusual casks of liquor and cases of various liquids. “Look! Don’t those look promising?”

They went to work creating an unusual drink with ingredients they found in the hold.

Fill a 16-ounce jar with ginger root, star anise, peppercorns, cloves, cinnamon stick and vanilla extract. Fill jar with rum.
Strain rum through a fine-meshed strainer into a bowl. Decant back into jar.

The three men had rowed clear of the Farriday when they heard shouting and then cheering from the schooner.

“That would be the men of the Farriday retaking command of their ship.” Ignatius answered. “I let the officers out of the unguarded brig before we left.”

The three men laughed. DeForest and Wilhelm hauled on the oars – to shore – to North Africa – and to a great adventure.