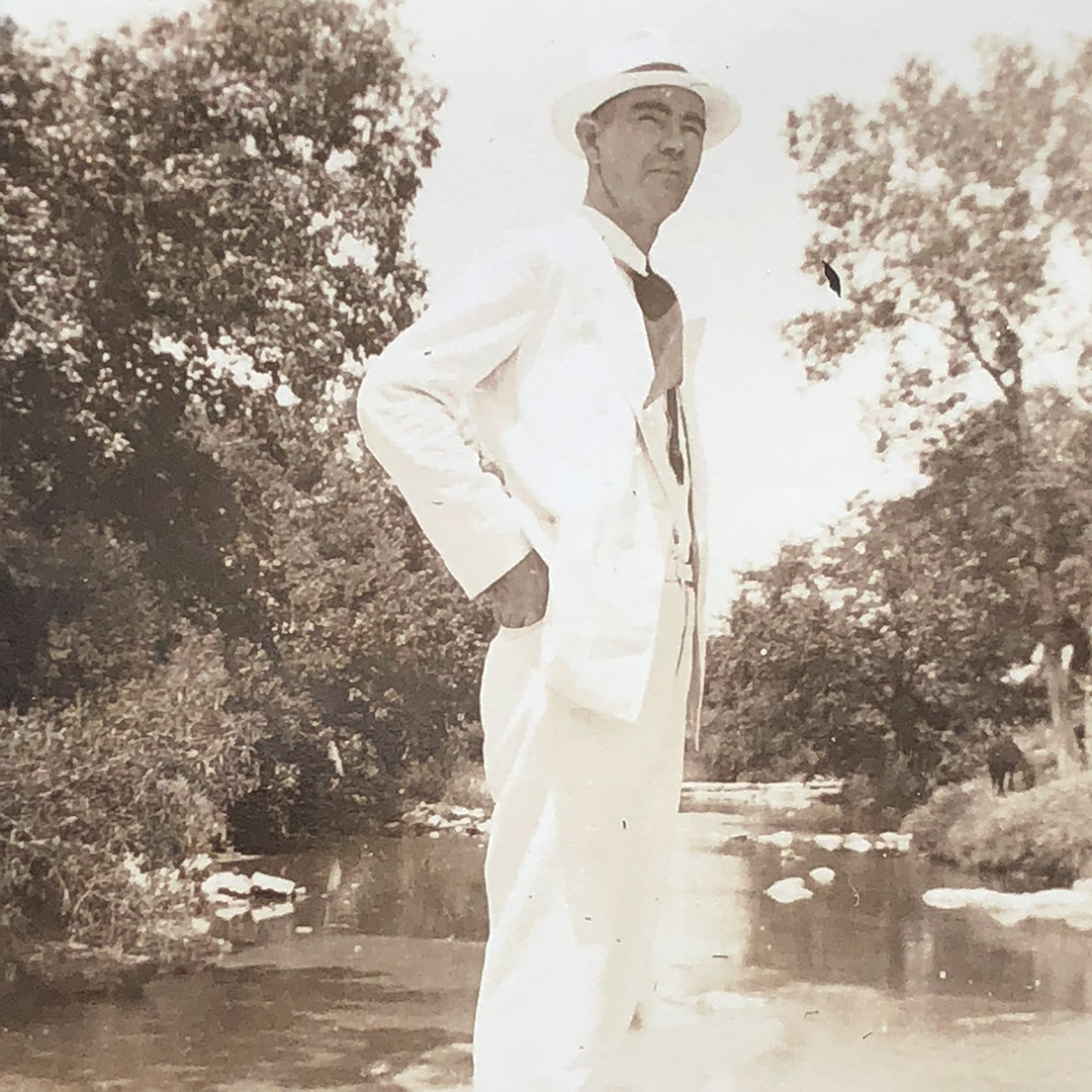 “Nothing yet!” DeForest wiped the sweat from his brow as Wilhelm joined him in the bow of the skiff.

Shortly after beginning their journey two days ago, they discovered that the lower Niger River meandered with many twists and turns and had numerous small tributaries emptying into it.  That plus the dense vegetation that formed walls on each side of the river made it difficult to approximate the distance they had come.

“But I think vee are close.” Wilhelm cupped his hand to his forehead shielding his eyes from the midday sun.

The letter directed them to a tributary with ‘double twin trees’ but did not indicate which side of the river.  All of them were intently watching both sides of the river knowing that if they missed the offshoot, their quest would fail.

“There!” shouted Vilas.  “Just ahead on the left. There’s a pair of mahogany trees on each side of that tributary.”

Jung steered the skiff into the tributary.

“Now, if this is the right stream, we should see a waterfall in about a kilometer.”  Ignatius’ voice revealed his anticipation.

But moving the skiff against the current of the tributary was slow and arduous.  The channel narrowed and rock cliffs replaced the mangrove, baobab and tamarind trees.  They were all hot and exhausted when they heard the roar from upstream. Rounding a bend, they saw water cascading over a steep rock wall.

“We’re here!”  Ruth cheered and the others joined her nearly capsizing the boat in their excitement.

Jung maneuvered the skiff to a rock ledge near the waterfall and secured it to a large stone.

Ignatius pointed at the rock face.  “That ledge continues upward and disappears behind the waterfall.”

They climbed cautiously along the ledge and entered the area behind the falling water.  The cool mist covered them and they were soon wet but their hearts raced with expectation.  Each of them slowly entered the hidden cave.

As their eyes adjusted to the dim light, DeForest called out.  “There, at the back of the cave! There’s a chest.”

The chest was closed but unlocked.  Ignatius spoke. “All together!” Each of them placed a hand on the chest lid and lifted it together.  The gold coins spilled out onto the cave floor.

Ignatius reached into his hip pocket and pulled his flask.  Holding it in the air he said, “For the Gamesmen Society!”

“THE GAMESMEN SOCIETY!” they all cheered.